I. Traynor/H. Smith: Greece hits back after EU’s Schengen threat 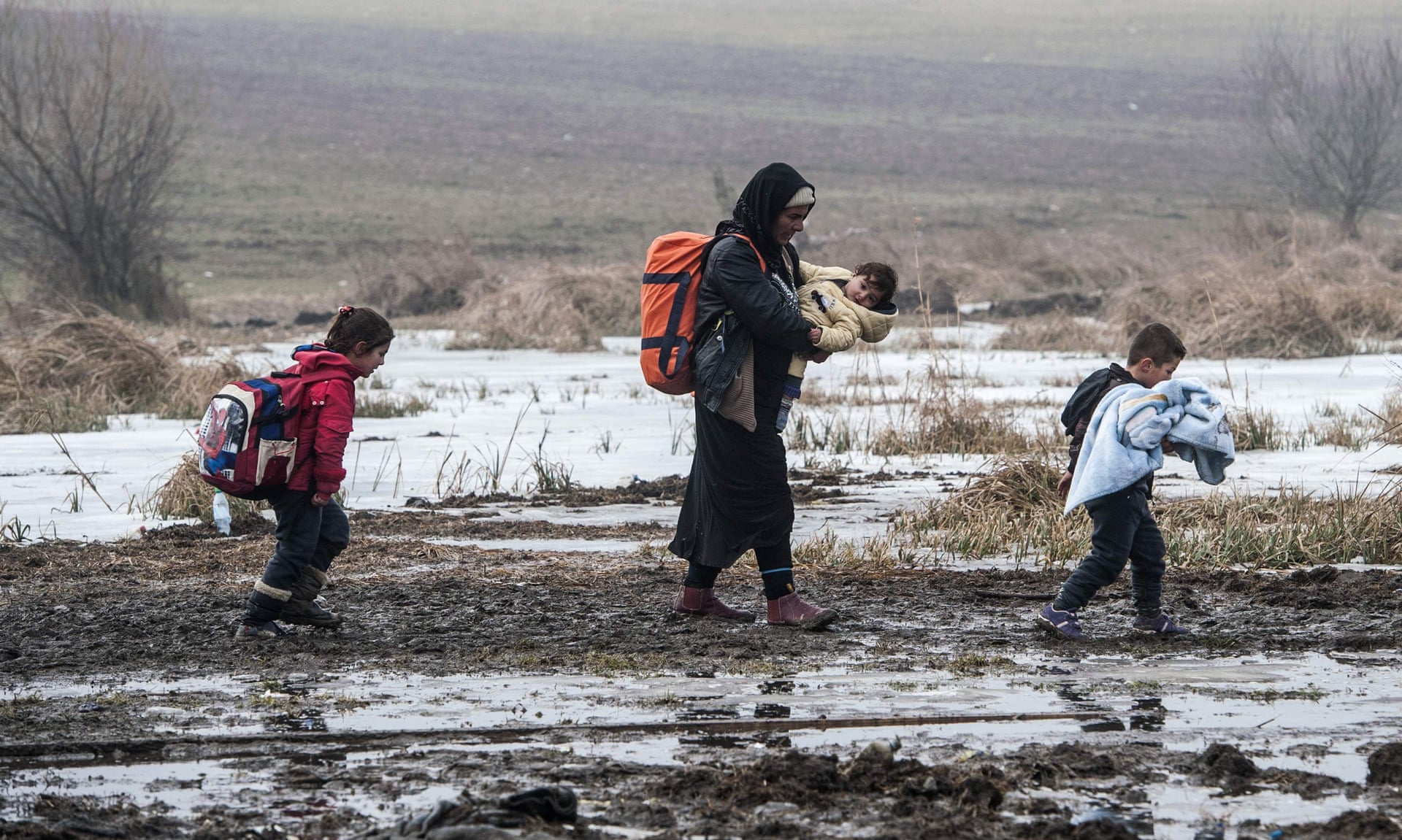 27 februari 2016 – Athens furious at being ‘scapegoated’ over refugee crisis and fears effect of being expelled from passport-free zone.
Greece has hit back angrily after being given three months to avoid being suspended from Europe’s free-travel Schengen area because of its alleged failures to get a grip on the continent’s mass migration crisis.
The European commission said on Wednesday that Athens was failing to observe its obligations under the rules governing Europe’s 26-country passport-free travel area, known as Schengen.

Read the complete article at: Theguardian.com