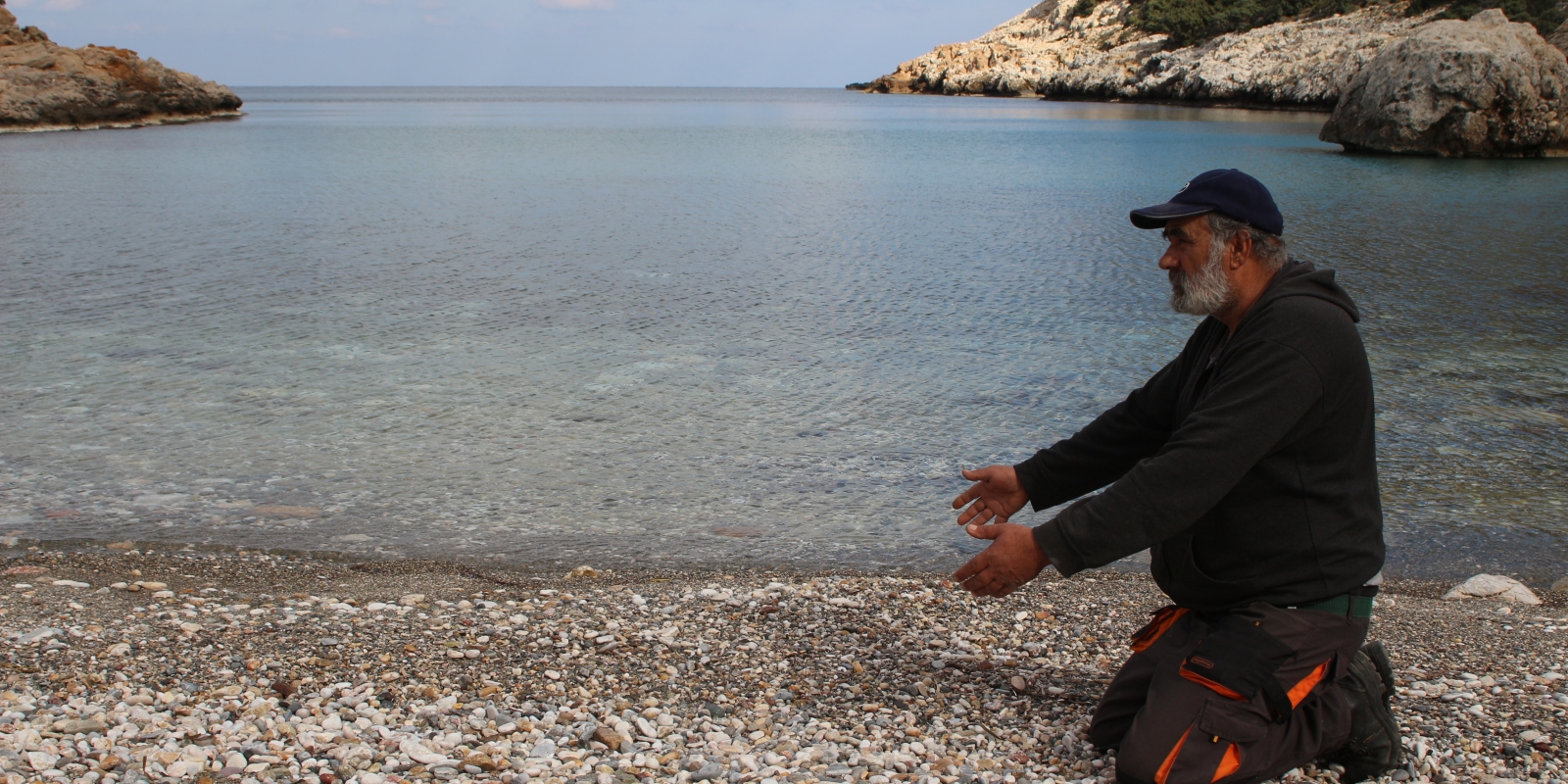 John Psaropoulos: “The girl was lying across the beach, her face down in the pebbles,” says municipal plumber Pantelis Markakis as we walk to the water’s edge. “What shocked me was when I saw that her hands were turned like this and white like stone,” he says, turning his palms upwards and gnarling his fingers. “I asked a coastguard officer if she was wearing gloves.”

The unidentified 10- or 11-year-old was one of two bodies that washed up on the Greek island of Ikaria in the eastern Aegean on 19 December. The other was that of a man in his 20s.

Read the complete article of John Psaropoulos at: Irinnews.org