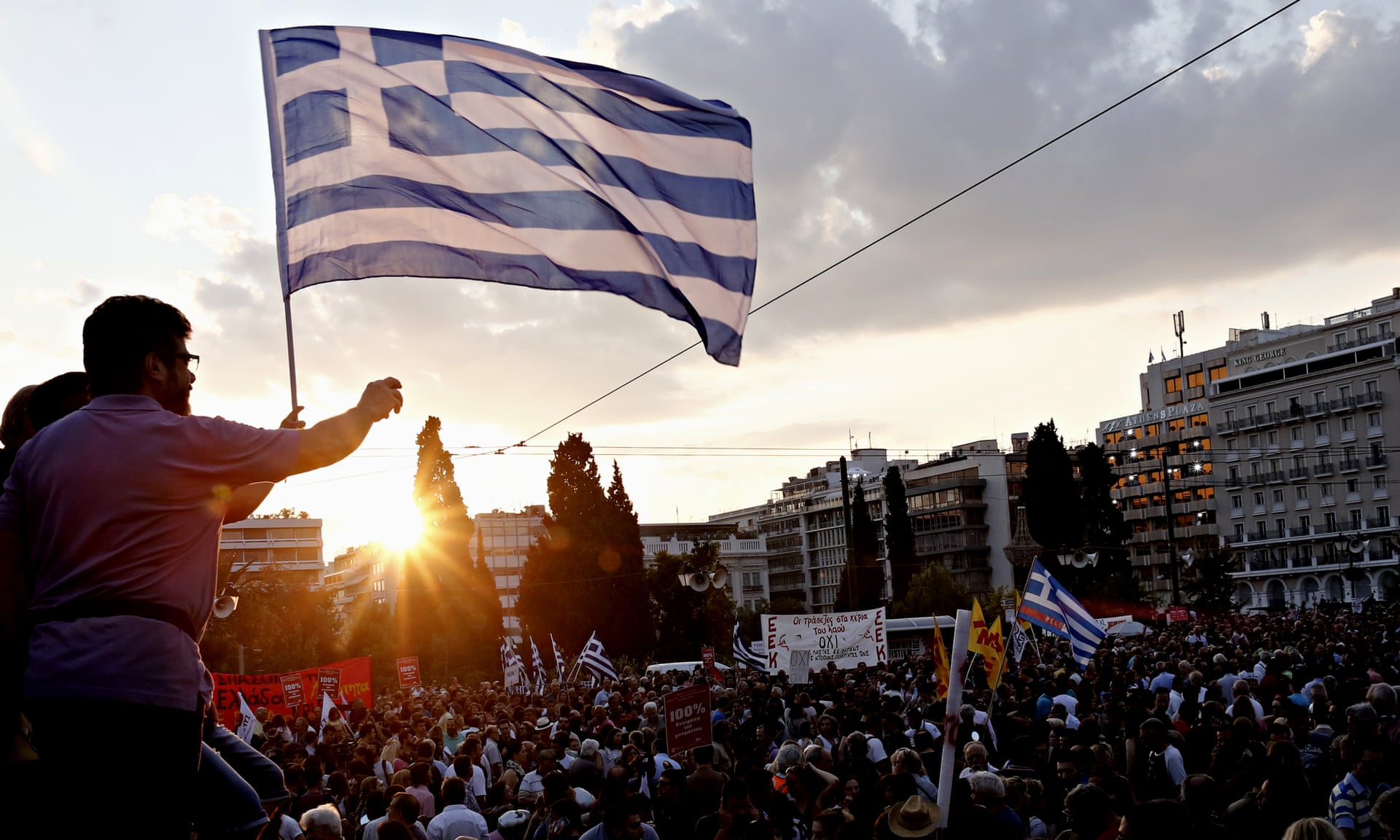 25 maart 2016 – “Hunger, unemployment, slashed pensions and ruined businesses are rife in Athens. Electricity and water shortages reach levels associated with countries at war. More than 27% of Greeks are unemployed. Fifty-five per cent of young people, particularly those in the areas of technology and education, have left Greece to find work elsewhere. Forty per cent of children were living in poverty in 2014, and the number is now approaching 50%. Public debt is the highest in Europe, over 180% of GDP.” This is Greece after 6 years of austerity.

However, “in all of the misery and mess, new poetry is everywhere, too large and various a body of writing to fit neatly on either side of any ideological rift.”