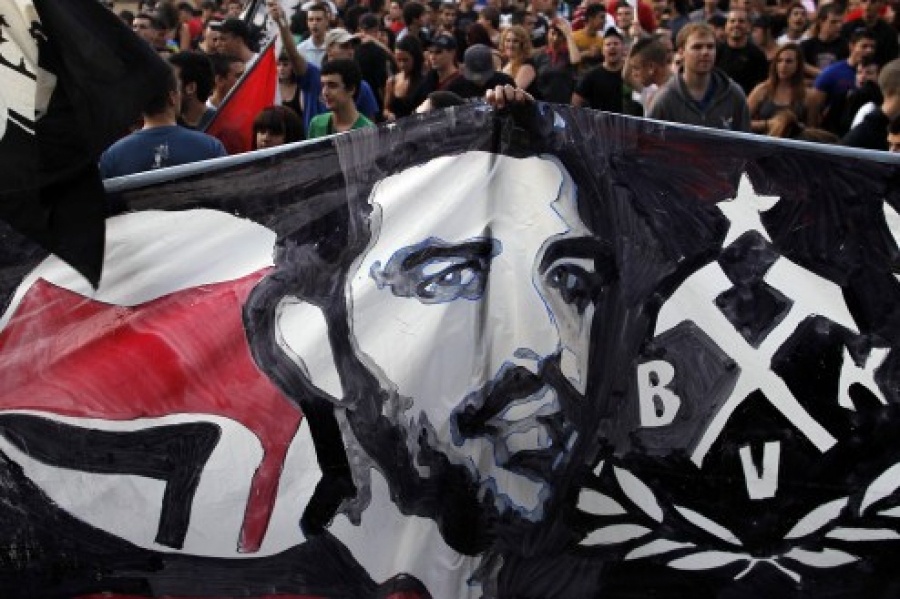 4 juni 2015 – Manolis Melissaris, associate prof. Law in London School of Economics, wrote an article at OpenDemocracy, which debates on a crucial question about the trial of Golden Dawn members: Can it really be mere coincidence that so many Golden Dawn members are implicated in such serious and violent offences?