S. Sassen: Three rarely –IF EVER– mentioned facts in the Greek tragedy 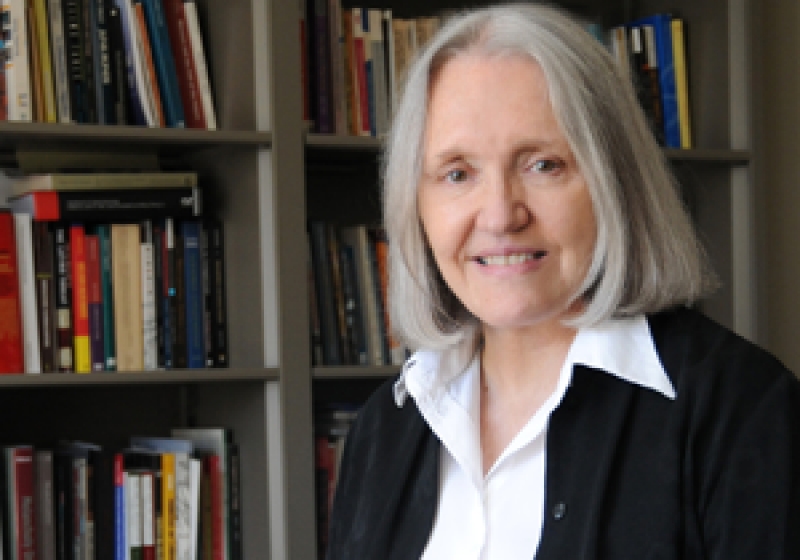 3 juli 2015 – Saskia Sassen is a Dutch-American sociologist noted for her analyses of globalization and international human migration.  She is Robert S. Lynd Professor of Sociology at Columbia University, and Chairs The Committee on Global Thought. Sassen coined the term global city.

In this article Sassen addresses the reader directly: “You, dear reader, decide if these three facts lead you to say yes or no to Austerity — not to Europe, but to Austerity.”

Read the complete article at: Analyzegreece.com