Home Artikelen C. Lapavitsas: Exiting the eurozone is its way out

C. Lapavitsas: Exiting the eurozone is its way out 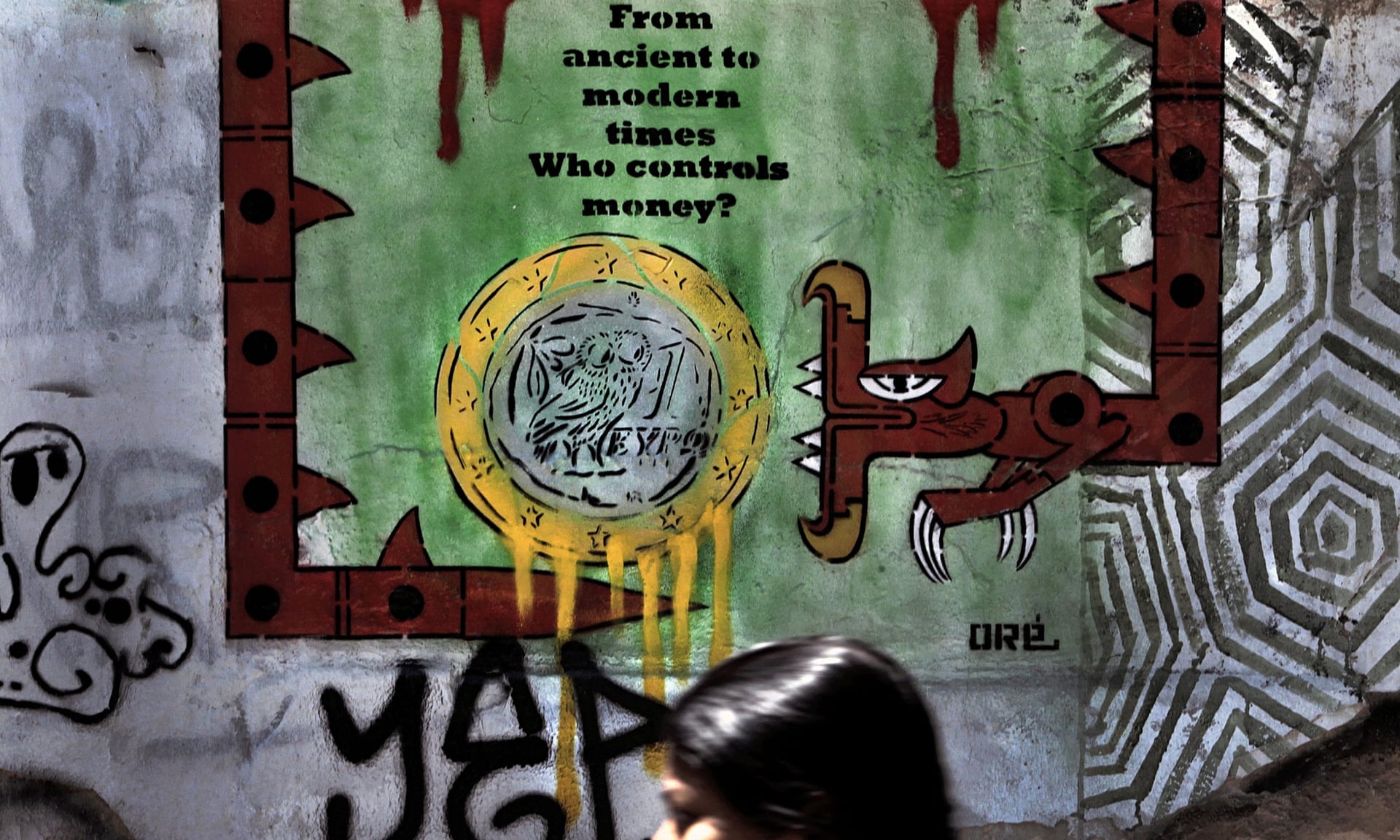 25 juni 2015 – Costas Lapavitsas,  member of the Hellenic Parliament for Syriza, argues that instead of acceding to the troika’s devastating demands, Syriza should free the country from the trap of the common currency – if the Greek people agree.
Greece and the government of Syriza have now come face-to-face with the ruthless reality of the eurozone. To keep the country in the monetary union, the lenders are demanding that it should submit to blackmail and accept policies that would lead to national decline. Greek society would face low growth, high unemployment, entrenched poverty and emigration of its skilled youth, as the experience of the last five years has shown.
There is an alternative path for Greece, and it would include leaving the eurozone. Exit would free the country from the trap of the common currency, allowing it to implement policies that could revive both the economy and society.

Read the complete article at: The Guardian